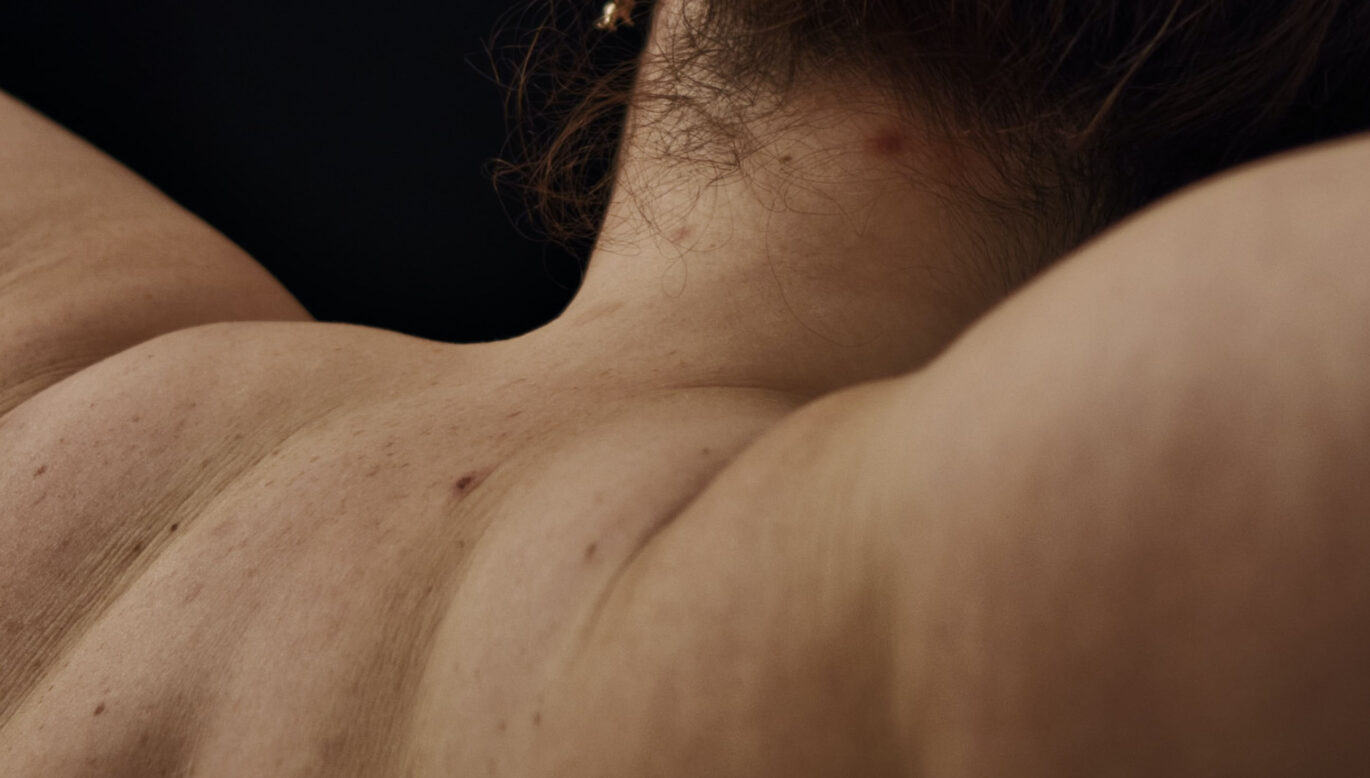 It’s the top of the 9th inning with the bases loaded. The final pitch will determine the winner. The pitcher steps back, does the wind up, and then released the ball using the force through the lower body to coordinate efforts with the upper body (the scapula) to throw the ball. Strike three.

That amazing overhand pitch was made through much focused practice and a pivotal bone in our anatomy called the scapula (also known as the shoulder blade.) The shoulder blade is a floating pivotal bone in your anatomy critical for stabilization and permitting sports movements such as swimming, rowing, throwing and more. And in our day-to-day activities such as reaching, lifting, and pulling the scapula coordinates the force generated from the back and lower body into efficient movements of the arm and hand.

Essentially the scapula is a free-floating bone that can move into protraction/retraction, elevation/depression, anterior/posterior tilt, internal/external rotation, and upward/downward rotation. The joint structure of the scapulothoracic joint itself cannot be altered but its movements can be improved. Learning to stabilize and Control the position of the scapula is almost fully determined by the pulling of muscle groups that attach to the scapula. The core of all upper body movement rests with the scapula, this is where the force is transferred and distributed.

Scapular Function During the Golf Swing

Whether competitive, recreational, for business or fitness activity of choice, golf has grown in popularity with males and females of all ages and fitness levels. Everyone wants that perfect swing or at least not be embarrassing. In fact, you can watch every pro golfer and their coach talk about their swing mechanics on YouTube and how they train for that perfect ball strike. Researchers have analyzed swing mechanics to uncover the secret sauce that improves swing speed, distance and handicap, all to understand common injuries that are a result of such repetitive and fine-tuned movement patterns. As a TPI Golf Fitness profession I get to see close up each golfer’s swing mechanics allowing me to improve their consistency and efficiency. Let’s talk about the mechanics step by step. The position of your shoulder blades will ultimately affect your ability to strike the ball consistently with power.

The Golf Swing in Motion

Now let’s take a look at the golf swing. The golf swing is not considered an overhead sport when considering injuries, yet the lead arm spends 30% of the swing elevated above 90 degrees. Now when you take a closer look the golf swing puts the lead arm and shoulder in a horizontally adducted and flexed position when in the overhead position which is one of the reasons why the shoulder is the fourth most common injury in amateur golfers. How does this occur? When we think about the shoulder during the golf swing we need to remember the shoulder is comprised of joints, muscles, and other structures that are all connected. The scapula is supported by an area called the shoulder girdle (also called a pectoral girdle), which is responsible for providing structure to the shoulder allowing for a large range of motion, connecting muscles necessary for independent shoulder and arm movement.

During the swing sequence the muscles of the shoulder that are stretched and preloaded can generate more force. To produce more force, a golfer’s scapular retracts and protract, assisting in the upper quarter rotation responsible for the follow through in golf. As an example, let’s look at the right-handed golfer, the greater the scapular protraction on the left and retraction on the right; the increase ability to move forward and back, eccentrically loading the scapular muscle and increasing the force generated from the pelvis to the shoulder during the swing. All this technique mumbo jumbo to say that failure to condition the function of scapular stabilizers in golf may result in shoulder injuries.

A Deeper Dive into the Five Phases of the Golf Swing

The golf swing can be divided into five phases:

For the right-handed golfer, during the backswing, the scapular rotates in a clockwise motion around the torso. This causes retraction of the right scapula and protraction of the left scapular, assisting to wind-up pushing the torso away from the direction of the intended ball flight. The muscles most activated during this phase are upper and middle trapezius (your traps) on the right as well as the subscapularis and serratus anterior on the left.

During the downswing and acceleration phases, the scapular begins a counterclockwise rotation around the torso, signified by high activity of the pectoralis major (chest) and serratus anterior (along your side to arm pit) on the right, producing scapular protraction. On the left the golfers rhomboids and trapezius (both on the posterior (back) side of the upper body) are activated leading up to scapular retraction. The pectoralis major and serratus anterior fires on the left to eccentrically control abduction of the shoulder.

Now the torso begins to decelerate as it moves into the follow through phase.  The golfer starts to decelerate the shoulders, the pectoralis major and serratus anterior on both sides of the body with the serratus anterior expressing a higher level of activity on the right to assist in right scapular protraction around the trunk while the medial stabilizers of the left scapula are recruited to assist in left scapular retraction. Another significant training principle in golf states, “you can’t accelerate what you can’t decelerate.” The capability to manage these factors is a critical appraisal of the golfer’s ability.

This brief narrative on the complex behavior of muscles involving the scapular stabilizers is what makes golf swing such a dynamic and complex activity to repeat efficiently. And with complexity there is less consistency, a greater margin for error, and more vulnerability for injury.

One trend seen throughout every phase of the golf swing is the synchronized, low-level activity of the left serratus anterior (in the right handed golfer), leading to fatigue, compromising the control and rhythm factor of the left scapula. Again leading to potential injury. Understanding the function of the scapular during the golf swing has hopefully shed some light on the importance of golf strength and conditioning. The right conditioning can be preventative to shoulder injuries.

It is a golf imperative for personal trainers to understand the critical role of the strengthening phase of golf to correct muscle function and stability of the scapular with golf related injury.