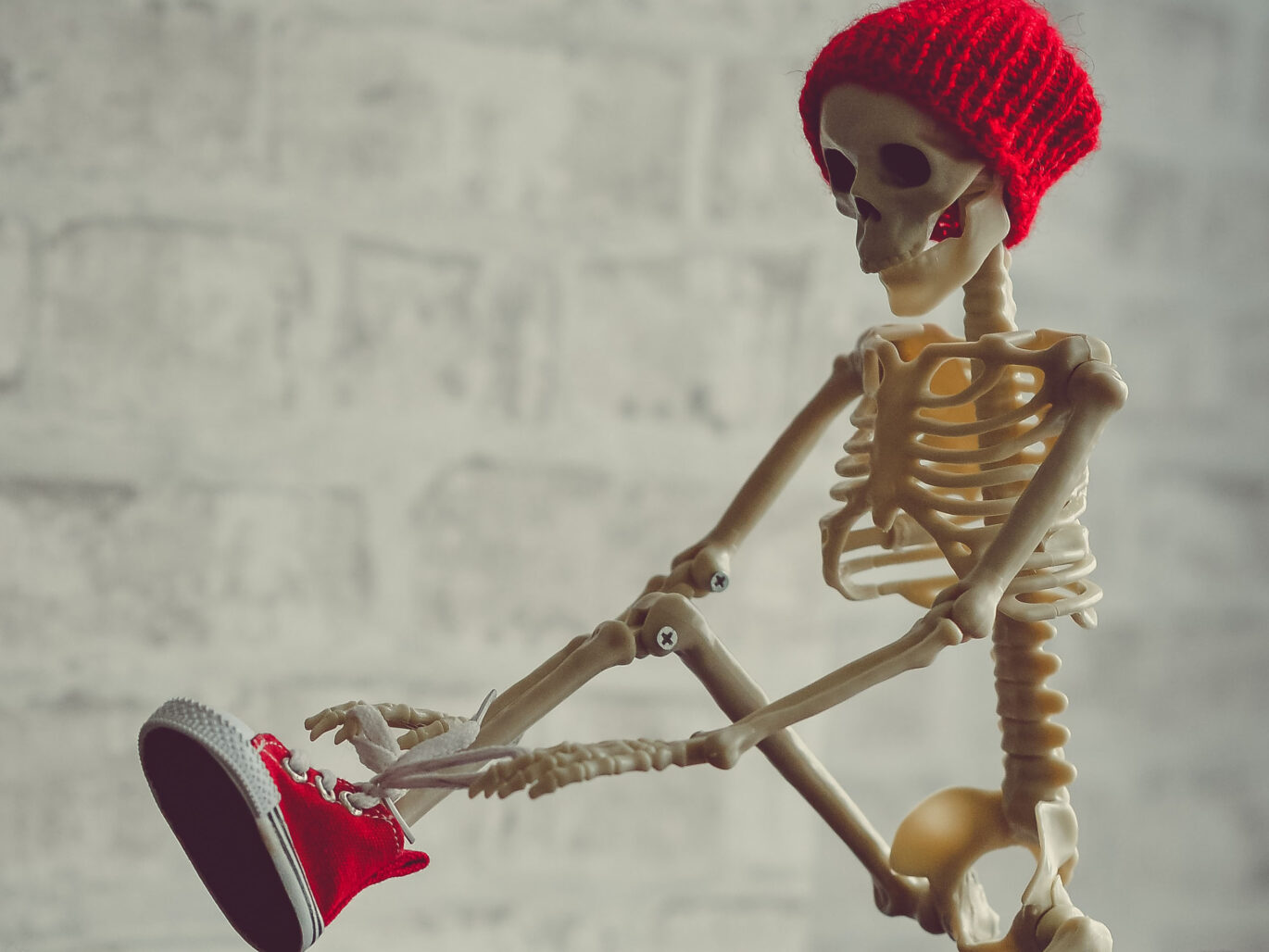 Our bodies make a variety of noises and due to the inquisitiveness nature of humans; we want to know what these noises are and what they mean! Does the cracking noises made in my joints mean I have a problem? At the same time when our joints make these sounds, we tend to have a feeling of relief. Yet, is a cracking a joint or joint sound safe or dangerous?

The cracking joint noise most of the time is just bubbles forming or tendons sliding! The sound is completely normal and should not create fear. In fact, in a 1990 research paper found in Semantic Scholar, published by G.Mccoy, J.D. Mccrea and two other authors 99% of knees make some sort of noise. The only time we should be concerned is if the associated popping sound is associated with pain or if it occurs in a high velocity-based mechanism of injury, such as cutting or twisting while running with a resultant injury.

As a conditioning coach, my goal is to educate you as to what the cracking joint noise is, but most importantly what it is not! Research by Robertson et al 2017 looked at people’s beliefs about joint noise along with resultant behaviors and found when people were fearful of the noise they would avoid activities that caused the sounds.

Gas bubbles or tendons sliding are by far the most common reason we experience cracking joints or audible sounds. These particular noises are not correlated to pain or any decrease in function, they are just present with a variety of movements! It is also important to note that they do not mean we will develop dysfunction or pathology later on. Pazzinatto et al 2018 performed a longitudinal study to see if joint noise (knee crepitus) was associated with the occurrence of total knee replacement due to osteoarthritis.

The findings showed crepitus or joint noise is not associated with higher odds of having a total knee replacement and it does not affect physical function and quality of life. Similarly, research by De Oliveira et al 2018 assessed activity levels, along with pain climbing stairs or squatting in a group of women with patellofemoral pain. The findings showed knee noise had no relationship with any of the above variables. However, the research did show women with knee noise were 4x more likely to experience patellofemoral pain. The takeaway here is the presence of crepitus or knee noise did not influence physical activity level and pain but it can definitely influence patient perception creating a fear response.

THE NOISE OF BUBBLES IN THE JOINT

The bubble formed in the joint are due to a decrease of pressure within the joint and fluid causing gas to come out of the solution as the joint surfaces are pulled away. The cracking joint noises are thought to be due to the formation of the bubble. A different research group, Unsworth et al 1971 (an older study) debated the noise was actually made from the collapse of the bubble verses the formation. While other groups debated the sound was due to ligaments returning to resting position or through the process of tribonucleation (when two closely opposed surfaces are separating the liquid between them will resist the separation.) Kawchuk et al 2015 study identified, as the pulling forces overcome the force of the fluid resisting separation, a negative pressure is created within the joint, which creates the bubble or vapor cavity.

1947 was when the first scientific study conducted by Roston and Wheeler Haines attempting to describe the origins of the joint cracking sound. Their study described the causation of joint sound as a series of phases: resting phase, rapid separation, and refractory phases.