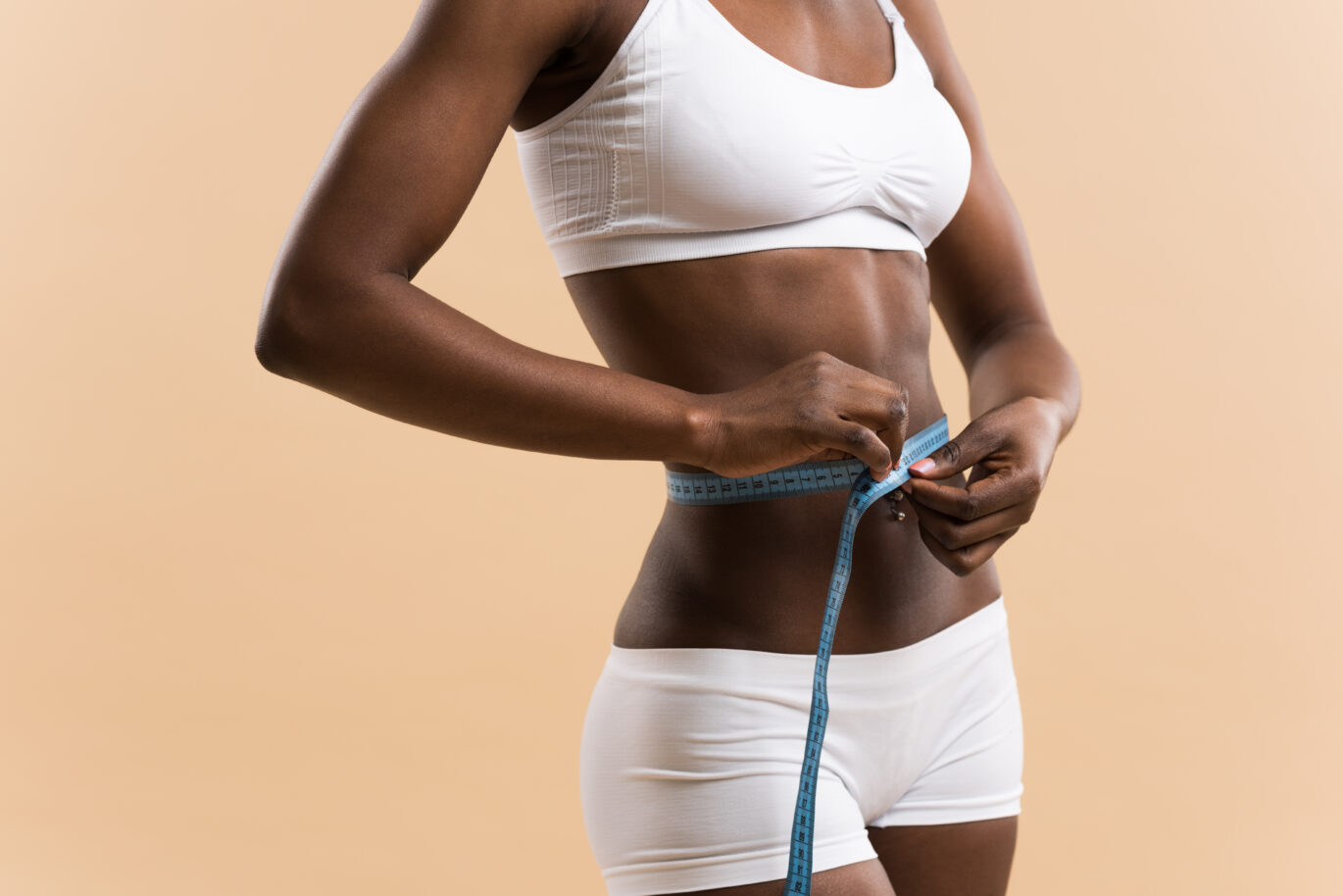 The idea that body weight is due to genetics and set point is a disputed theory.  David Levitsky argues the statement, “No matter how hard I try, I just can’t loose weight,” is simply true.

Levitsky‘s research on the subject of obesity clearly shows that obesity is a result of how much we eat and how physically active we are.  His research point to the fact eliminating a snack or a meal does not cause overeating during the next meal.  In fact he states, “We don’t have the biological mechanisms to maintain this set-point theory, where body weight is controlled by our genes.  You are what you eat, is a truism and put on weight because we eat more fat than we need; we eat out at restaurants where serving size and portions vary in calories by up to 30%, and we feel that we must eat what we paid for to get your money’s worth.

The newest research on obesity was done by an obesity researcher at the University of Washington named Adam Drewnowski.  Drewnowki gave himself a hypothetical dollar to spend.  He wanted to understand why in today’s plentiful American society, people with the least amount of money to spend on food are the ones most likely to be overweight.  In the pursuit of answering this question, he discovered that he could buy the most calories per dollar in the middle aisles of the supermarket.  As you know the middle aisles of a supermarket represent a landscape of imperishable packaged goods, processed foods with a minimum of 30 ingredients and soft drinks. Fresh food, natural and organic, dairy, meat, fish, and produce line the perimeter of most grocery stores.  Drewnowski found that one dollar had the purchasing power to buy 1,200 calories of a processed snack food yet only 250 calories of fresh produce. Then of course you need something to wash it all down which translated into another dollar worth of soda for 875 calories but only 170 calories of fresh orange juice.

Of course, many studies suggest that shared genes are more important than shared living environments when talking obesity.  Of course, not all researchers believe that genetic factors dominate obesity, biological inheritance was found to account for only 25 percent of the variance in a person’s fat mass.  Nongenetic influences such as lifestyle, environmental, and cultural factors were shown to be more important.

But what if you eat healthy foods yet cannot seem to control your appetite?

Despite the controversy, these studies demonstrate that individuals are all engineered differently, making some more prone to obesity than others because of genetic factors.  Unfortunately, these types of individuals must be extraordinarily careful with their diet and exercise behavior if they hope to counteract genetic tendencies.  Regardless of being good or bad concerning their diet and exercise habits, many times these individuals must accept a body shape and size that is different than the mass media portrays.

As well, being thin can be deceiving and the number on the scale may not be all that counts.  You could have a BODY MASS INDEX (BMI) between 18.5 and 25 which is normal and think that you are healthy.  But new research presented at the American College of Cardiology Annual Scientific session found that more than half of American women with a normal BMI also have an unhealthy percentage (ratio) between body fat and lean muscle tissue (up to 30 percent more).  The BMI values are most accurate in assessing degrees of obesity and are less useful for evaluating nonobese people’s body fatness.  Experts use these correlations as one measurement to evaluate a person’s health risks associated with being underweight or overweight.  The BMI values have two major shortfalls because they fail to indicate how much of the weight is fat and where that fat is located.  These types measurements are fail indicators for the athlete (due to musculature), pregnant woman (their increased weight is normal during childbearing) and adults over 65 (because BMI values are based on data collected exclusively from younger people and because people tend to loss height as they age).

Note:  Body Mass Index (BMI) is simply an indicator of obesity, calculated by dividing the weight of a person by the square of the person’s height.

DISEASE RISKS ACCORDING TO BMI AND WASTE CIRCUMFERNCE

The degree of risk is heightened by the presence of specific diseases, other risk factors or smoking.

Most studies indicate that both obese children and adults are less active than normal-weight people.  In general, research data shows that physical activity decreases in direct relationship to the degree of obesity.  With all the studies out there we still don’t know whether inactivity is the primary source of weight gain hence obesity or if obesity leads to inactivity.  The interesting news is the calorie expenditure of the obese person is more than a person of normal weight.  In other words, even though obese people tend to engage in less physical activity than a lean person, they expend more energy in the course of that activity due to pure body mass.  The end result is that daily energy expenditure from physical activity has been found in most studies to be little different between the obese and non-obese people, despite a lower level of physical activity.  This was due primarily to a higher Resting Metabolism Rate, which is attributed to having to maintain a larger body mass.  In general, obese people were found to expend more energy each day than nonobese people, for this reason, most thought leaders agree that overeating is a more important factor than inactivity in the explanation for the large and increasing numbers of obese people in developing countries.  Nevertheless, it is my belief that increased physical activity, especially cardiovascular intense exercise is necessary for the overall success of any weight-management program combine sensible diet habits.