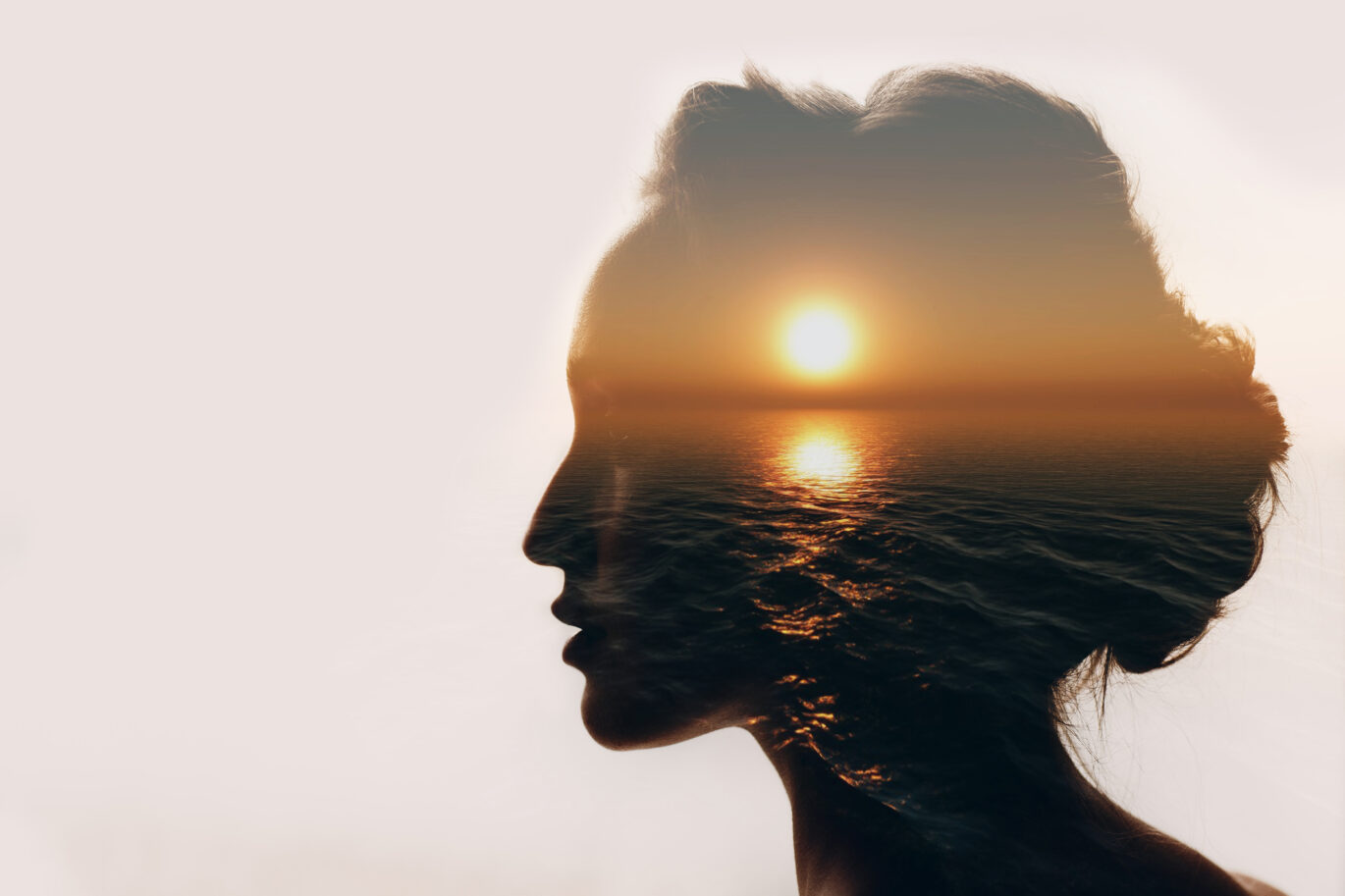 Researchers are still working to determine exactly how exercise affects the brain. Animal studies have shown aerobic exercise to be a promising approach for counteracting hippocampal damage and cognitive deficits caused by Alzheimer’s disease. Exercise appears to stimulate the growth factor responsible for stimulating the growth factors that promote neurogenesis, the formation of new neurons (Intlekofer & Cotman 2013).

The research points out the relationship between exercise and brain health. A broader analysis of 19 studies on humans supported the findings that aerobic exercise training may postpone the decline in cognitive function that occurs in individuals who are at risk of or have Alzheimer’s disease (Panza et al. 2018).

What about the weight room? Little data has surfaced promoting brain health using resistance. Yet, a few studies do show promising results surround executive cognitive functions of selective attention and conflict resolution among older women (Liu-Ambrose et al. 2010). Other research studies found that weight training was associated with modest cognitive benefits in the studied participants with cognitive impairment (Nagamatsu et al. 2012).  What does this mean to personal trainers and individual’s seeking muscular fitness? More validated research is necessary in the area of muscular endurance and strength before there a knowledge base that would allow professionals and impaired participants to create appropriate exercise perscriptions.

The Future of Alzheimer’s

The American population has seen a steady increase with Alzheimer’s disease. Today the medical community diagnosis and treat 5.7 million that they are aware of or that have insurance and by 2050 it is predicted it will double up to 14 million. Lean in, Me To Movement, most will be female, since two-thirds of sufferers are women. The thing is, the time to take preemptive measures is not when you start to turn 65 and think of retiring. According to Dale E. Bredesen M.D., founding president and CEO of the research facility the Buck Institute and author of the End of Alzheimer’s (Avery, 2017), we should be vigilant about are wellbeing well into our late thirties – early forties. The best defense, per the Alzheimer’s Association includes exercising regularly, quitting all forms of smoking, eating plenty of fruits and vegetables, staying socially engaged and challenging your brain with puzzles and games. Those these are very basic guidelines with no specificity they represent a good foundation from which one can build a more customized plan of action.