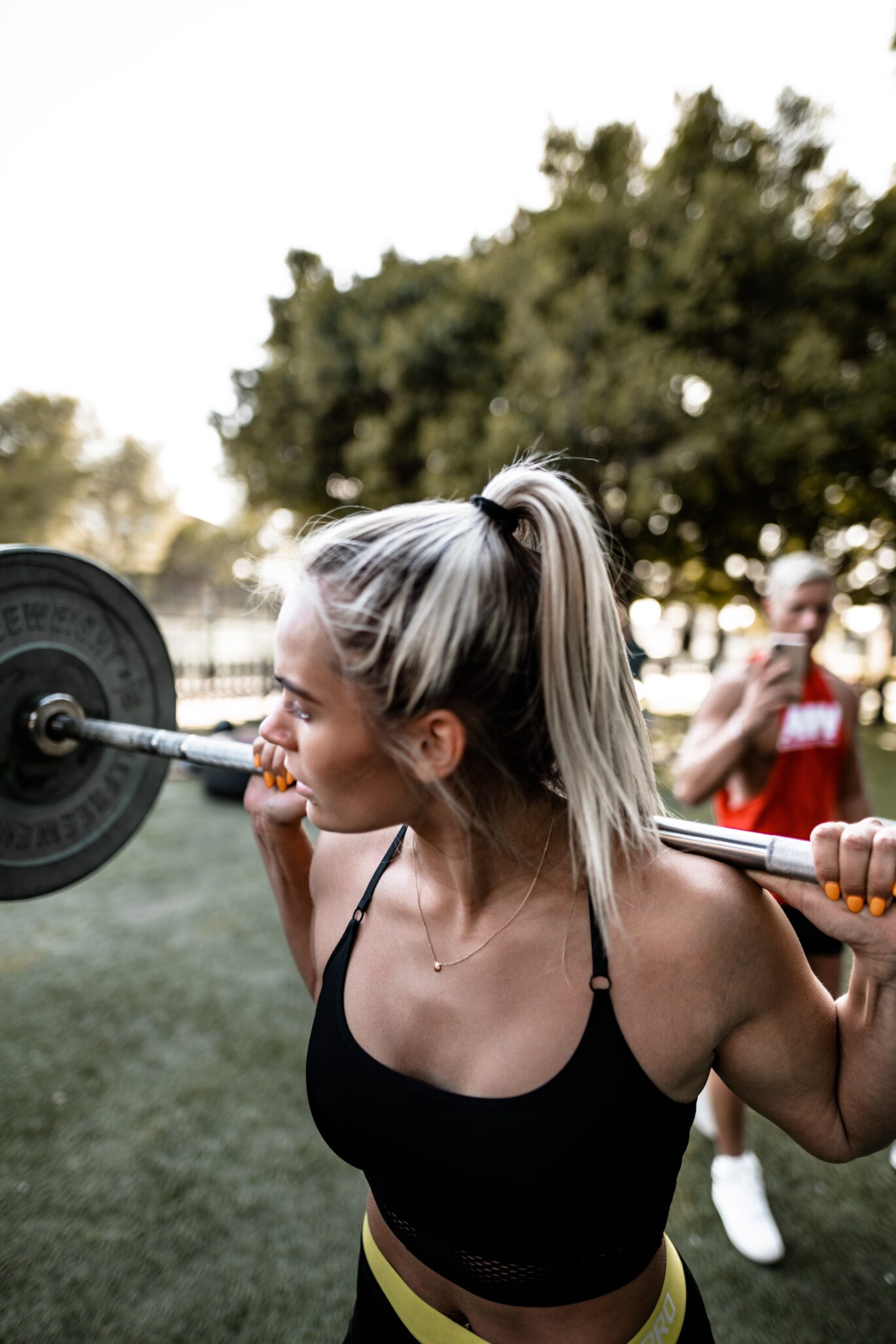 Ghrelin hormone makes you hungry – Ghrelin is a hormone produced by cells in the lining of your stomach when it’s empty. Ghrelin directly stimulates your appetite center in the brain to trigger feelings of hunger. Infusing ghrelin into the circulation of volunteers increases food intake by as much as 28%. Once you start to eat, however, your ghrelin levels soon start to fall. The fall in ghrelin levels is linked with increasing levels of insulin, and it was recently recognized that ghrelin might help to control glucose metabolism and play a role in the development of type 2 diabetes.

Obestatin hormone suppresses hunger – Obestatin hormone is so closely related to ghrelin that it’s coded for by the same stretch of DNA, and its existence was deduced using computer analysis of the ghrelin gene. Researchers believe the ghrelin-obestatin gene codes for a protein that splits to produce both ghrelin and obestatin. Obestatin is believed to counteract ghrelin and to reduce hunger. Latest research suggests that impaired control of the ghrelin-obestatin system may trigger obesity and diabetes.

Leptin hormone suppresses hunger – Leptin hormone is produced by over-stuffed fat cells in an attempt to reduce your food intake. The amount of leptin you produce is directly related to the size of your fat stores, so you’d expect that the more you weigh, the fuller you’d feel. Unfortunately, there’s a catch: as you get more and more overweight, leptin receptors in the appetite center of your brain become less and less responsive to its effects, so the satiety signal that should stop you eating fails to get through. This effect is linked with insulin resistance, and people with type 2 diabetes have higher leptin levels than those without, whether or not they are also overweight. In fact, leptin appears to be involved in insulin secretion and having a high leptin level may predict who will go on to develop diabetes in the future. The development of leptin resistance and impaired hunger control appears to precede the development of insulin resistance and type-2 diabetes. The good news is that regular exercise may reduce leptin resistance as well as improving insulin resistance.

Cholecystokinin hormone reduces appetite – Cholecystokinin (CCK) is a hormone produced in the first part of your small intestine (duodenum) when it detects the presence of partially digested protein and fats as they pass through from the stomach. CCK acts on your gallbladder to stimulate the release of bile to digest these fats. CCK also acts as a signal of satiety for the brain so you stop eating as digestion proceeds. CCK boosts the effects of leptin and these two hormones may interact in a positive way to control long-term food intake. If you chew your food thoroughly, and pause between mouthfuls, slower eating gives your brain more time to receive the CCK signal that you are full.

GLP-1 hormone suppresses hunger – Glucagon-like peptide-1 (GLP-1) is a hormone released towards the end of your small intestine (ileum) as yet another signal to reduce hunger and food intake. Interestingly, GLP-1 also stimulates release of insulin and this effect is preserved in people with type 2 diabetes. However, the release of GLP-1 after a carbohydrate-rich meal is lower in people who are obese than in those who are lean.

Oxyntomodulin hormone suppresses appetite – Oxyntomodulin is another gut hormone, and is produced in the lower small intestine (ileum) and also in the large intestine (colon). Circulating blood levels of oxyntomodulin rise within 30 minutes of eating and remain elevated for several hours afterwards. Oxyntomodulin is thought to work on the appetite center of the brain and high levels can reduce food intake by 20%, and levels of ghrelin by over 40%.

PYY and PP hormones make you feel full – Peptide-YY (PYY) and Pancreatic Polypeptide (PP) are satiety hormones released from the ileum and colon shortly after eating. A virtually identical hormone, Pancreatic Polypeptide (PP) is released from the pancreas after eating, and suppresses appetite throughout most of the day. People who are obese have lower than normal levels of both hormones. High levels of PYY can reduce food intake by 33% over a 24 hour period while high levels of PP was found to reduce energy consumption by 22%.

Cortisol hormone may increase appetite – Cortisol is a stress hormone released from the adrenal glands during times of physical and emotional stress, and may account for the stress response of comfort eating. In one study, women were exposed to stressful activities and then left alone to recover with a bowl of snacks but weren’t aware that their food intake was under investigation. Those whose cortisol level increased significantly in response to stress ate an average of 216 kilocalories afterwards, while those who coped better, and showed a lower cortisol reaction, snacked less (137 kilocals). Those who responded to stress with high cortisol levels also showed a preference for sweet rather than salty snacks. On another day, when they were not stressed, however, both groups ate similar amounts of snacks (177 kcals versus 187 kilocals).

Hunger hormones always seem to win – Eating and appetite is a complex response regulated by the interaction of many different hormones. What’s more, appetite control is closely linked with obesity, insulin resistance and diabetes. Despite the abundance of appetite-suppressing hormones in the body, ghrelin and cortisol – the only two that significantly stimulate appetite – seem to win every time.